On April 12, 2015 around 12:30 pm, Pinion Pine firefighters were dispatched to a smoke check in the area of Willow Creek off of exit 87 on Interstate 40. Additional information was obtained that the reported fire was roughly 8 miles north of the Interstate near the power lines. E513 arrived in the area confirmed smoke in the area. Once the crew arrived on scene they found what appeared to be two separate fires, roughly half a mile apart. Due to access issues, the limited resources on scene and the extreme potential, E513 requested an additional three type 6 engines, one helicopter and and ICT4. 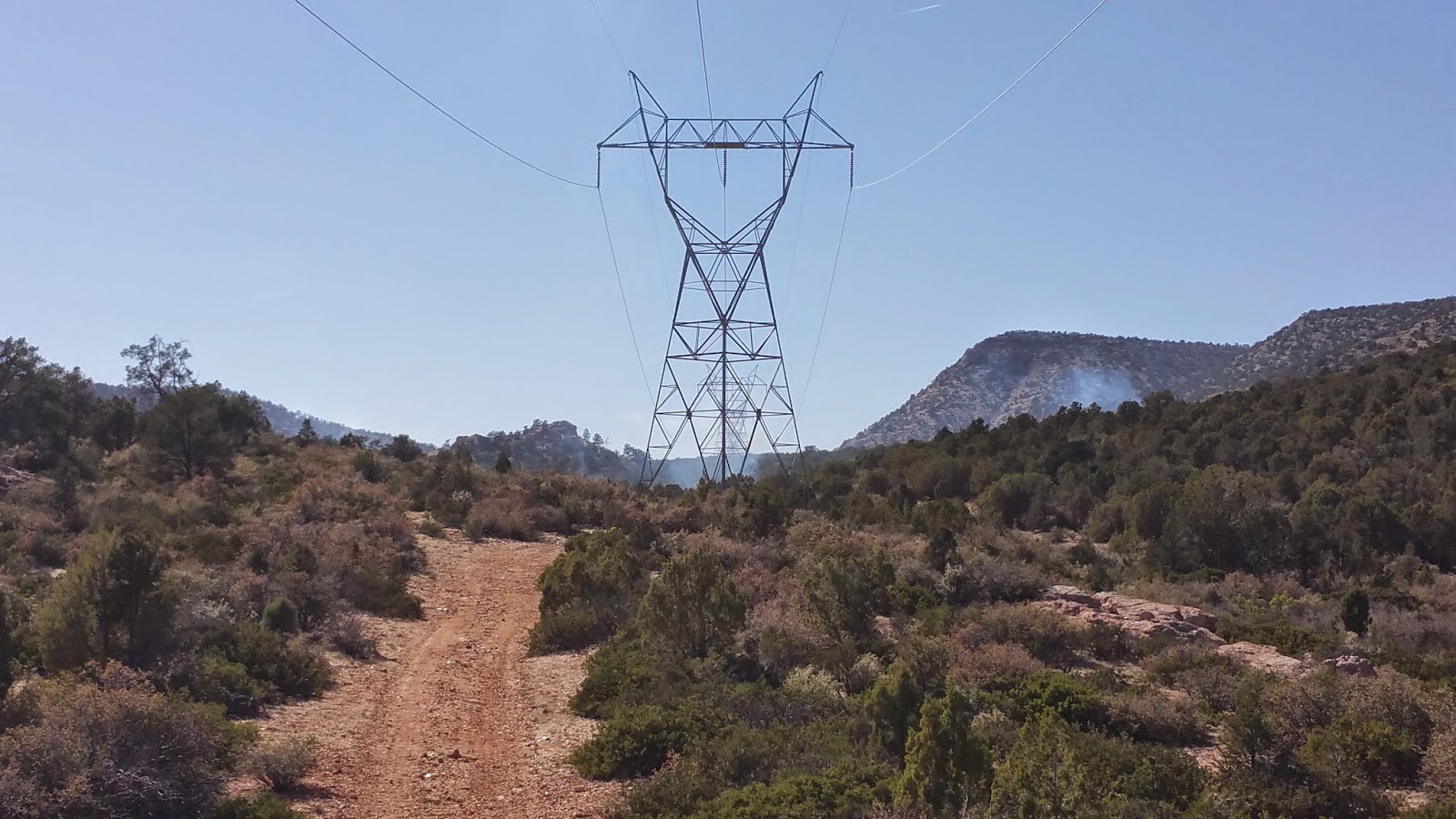 That order was filled as
BLM E3664 initially took over IC of the fire until Division 803 arrived on scene and had Ranger fly the fires to determine the number, size and rate of spread of the fires. Ranger reported 2 fires, both roughly 5 acres, with slow rate of spread burning in grass, brush and pinyon-juniper. Once Division 803 arrived, an order was made for a hand crew which was filled by Winslow 1. 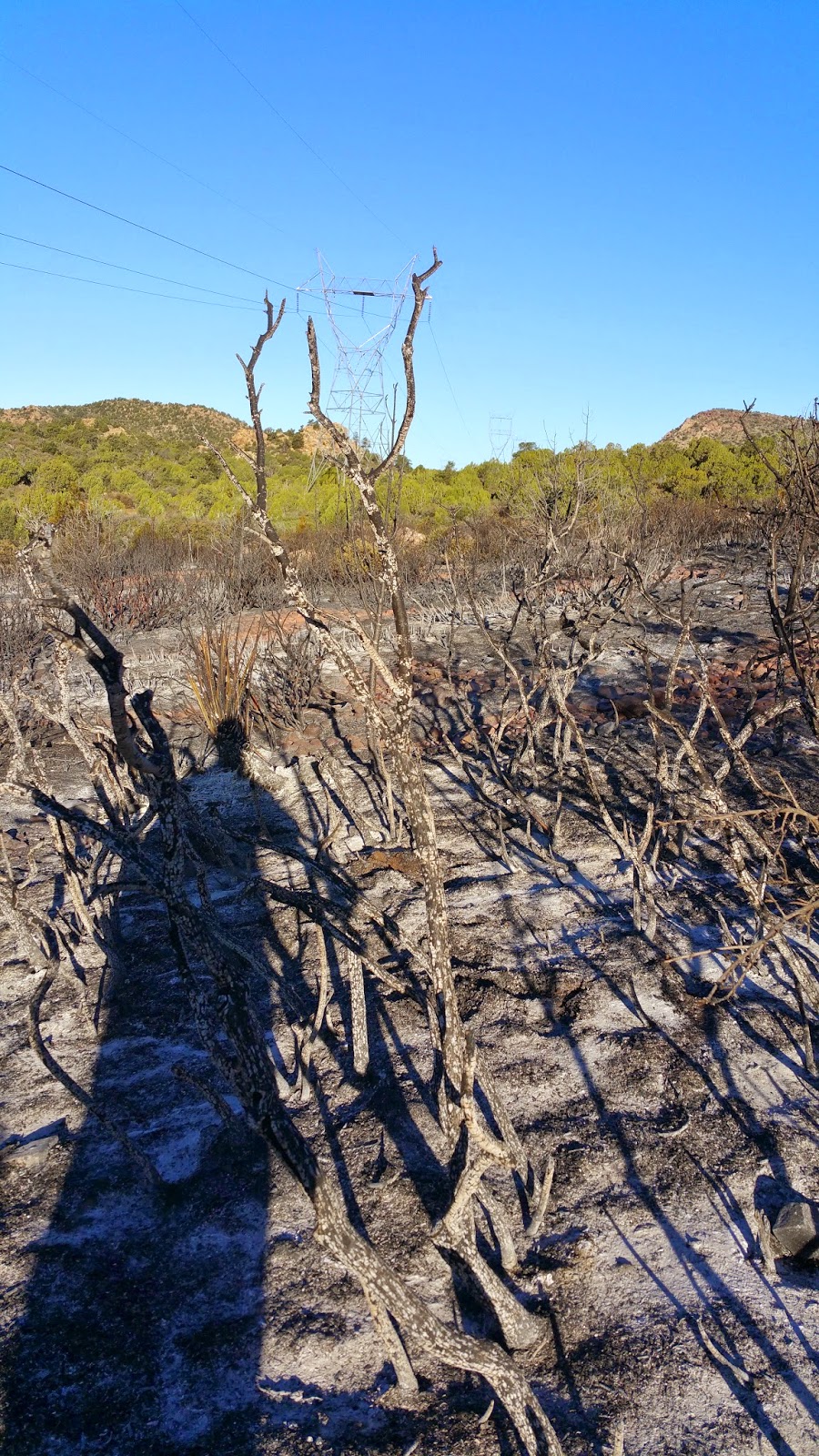 Crews remained on scene for the next 2 days, assisting hand crews with mopping up and containment of both fires and monitored them during incoming red flag conditions. The two fires were mapped and recorded as 2.1 acres and 2.6 acres. Both fires were 100% contained by 4/15/2015. A fire investigator was dispatched to the scene and was unable to determine the cause of the fire.